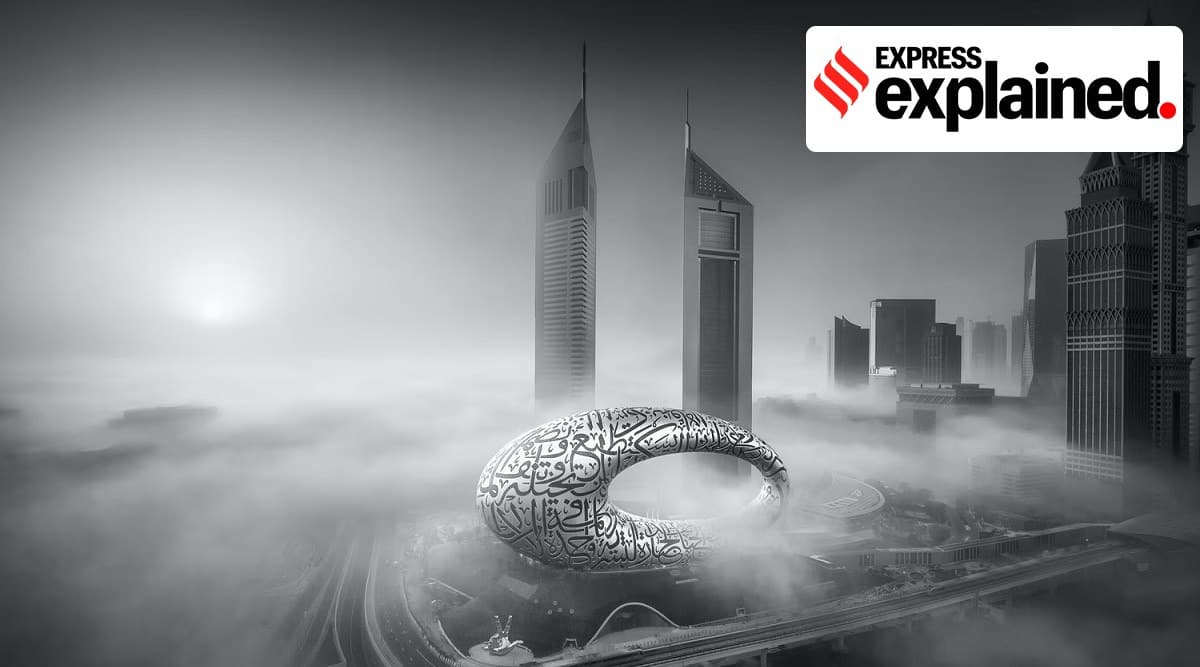 What’s inside Dubai’s newly opened Museum of the Future? Is it really a museum?

The Dubai Museum of the Future was recently opened to the public. It was inaugurated by Sheikh Mohammed bin Rashid Al Maktoum, Vice President and Prime Minister of the United Arab Emirates, on February 23. The museum would take visitors on an experiential journey, transporting them to the year 2071, to coincide with the centenary of the founding of the UAE. But the most important goal is, according to its creators, to act as an incubator for scientists, thinkers and researchers to bring their bold ideas and visions of the future to life.

The seven-storey, pillar-less structure covering an area of ​​30,000 m² is arguably an engineering marvel. Architecturally, it is one of the most streamlined buildings in the world, with no sharp angles on its outer structure, rising to a height of 77 meters. Its stainless steel facade is notably decorated with inspirational quotes in Arabic calligraphy, designed by Emirati artist Mattar bin Lahej. It is powered by 4,000 megawatts of solar-generated electricity using solar panels. While architect Shaun Killa designed the museum, the establishment of the museum was undertaken by the Dubai Future Foundation.

Gateway to the future

It uses the latest technologies in virtual and augmented reality, big data analysis, artificial intelligence and human-computer interaction to answer many questions related to the future of humanity, cities, societies and life on Earth, up to outer space. It also includes innovation labs for health, education, smart cities, energy and transport, a permanent museum of future innovations and labs to generate and test new ideas, particularly in the fields of development related to critical social challenges. A big part of the museum is space travel and how we can benefit from space travel. There is also a focus on DNA sampling and genetics on one of the floors of the museum.

So, is it really a museum?

A museum is traditionally a place or building where objects of historical, artistic or cultural interest are exhibited, preserved or studied. Rather than being a museum in the limited traditional sense, the Museum of the Future is more of a laboratory designed to foster innovation among leading scientists in the region and beyond. It is a living museum whose content and exhibitions will be constantly renewed, enriched and enriched according to the latest technological advances.