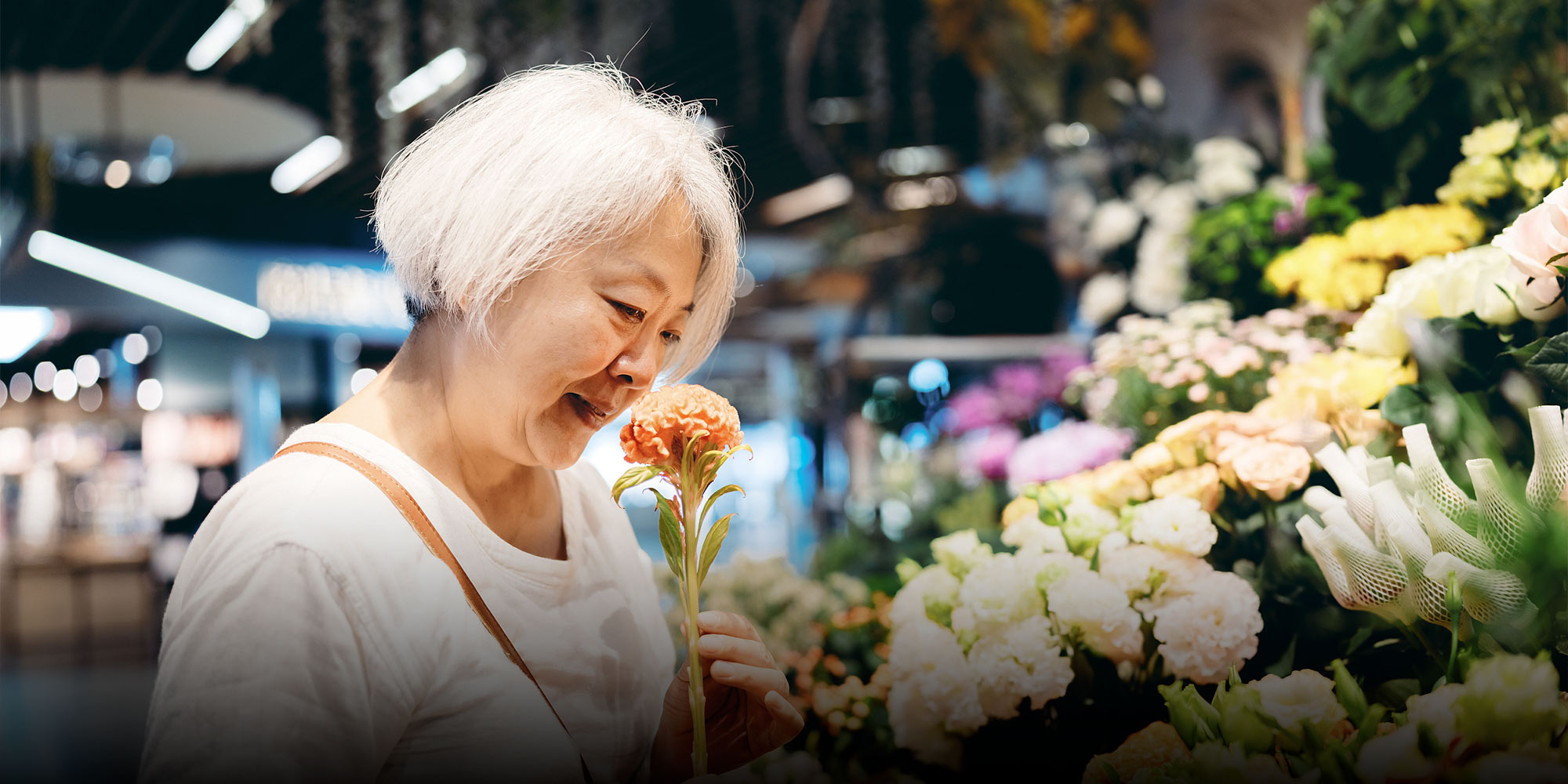 What my Chinese grandparents taught me about sustainability

It has been over two years since I saw my grandparents. Before the COVID-19 pandemic, I always tried to make the long trip back to China at least once a year. But now, with the country’s borders closed to non-citizens like me for 19+ months, â€œseeingâ€ them has taken the form of video calls. Our chats are usually short, but as time goes by and the physical distance between me and them remains excruciatingly large, I have come to cherish those moments of connection.

I still look forward to the day when I can see them again in person, the feel of my grandfather’s hand on mine as he guides me through strokes of calligraphy or the taste of the famous “leftover noodles.” From my grandmother. But for now, these sessions should be enough. They even teach me things about my grandparents that I didn’t know before.

During our last call, for example, I recounted some news from COP26 that I had read online. As is the case with so many young people around the world, climate change weighs heavily on my conscience. I do what I can to try to reduce my carbon footprint – recycle, eat less meat, take public transport, go for sustainable brands – but I feel like there is always more that I can and must do.

Yet, as I explained the concept of COP26 and the importance of a sustainable lifestyle to my 80+ grandparents, I was surprised to only have a shrug. unimpressed from the other side of my screen.

â€œAll they have to do is live like we once did. It’s that simple.”

And then it hit me, maybe it can really be that easy.

The way we think about tackling climate change is usually synonymous with anticipation. It’s a future of renewable energy, carbon neutrality, sustainable procurement – â€œnewâ€ ways of living, working and being. And thanks to that mindset, we’ve made a lot of progress over the past few decades. It’s amazing to think of the social, economic and technological advancements we have already made in our collective efforts to save the planet. From companies like Tesla that have turned fossil fuel-dependent industries upside down to start-ups like Ecologi that make it easier for anyone to get involved in environmental causes, the level of unconventional thinking applied to this issue is unprecedented. But what if looking to the future was not the only way to consider the fight against climate change? What if we could also learn from the past?

Perhaps some of the answers to our current problems lie in the traditional ways of life still prevalent in many parts of the world. Historically, developed countries have been among the world’s biggest polluters. Growing up in the US and now living in the UK, I’m all too familiar with the mindset of getting what you want, when you want it. But I also remember my early years in Shanghai in the late 1990s, a time before high-speed internet and e-commerce sites touting cheap products and next day delivery. The majority of my time at that time was spent with my grandparents and, looking back, they taught me so much about what it means to live sustainably. I remember how my grandmother used to color my nails, not with nail polish but with the pigment of the flowers in our garden. Or the way my grandfather used the same tea leaves over and over again, absolutely exhausting them before they hit a new batch. Yet, it wasn’t until I really thought about the stories they were telling about life in the Chinese countryside that I realized: sustainability is not a new way of thinking. For much of human history, it was the only way of life.

Perhaps some of the answers to our current problems lie in the traditional ways of life still prevalent in many parts of the world.

Decades before Greta Thunberg took to the streets to protest for climate change, before world leaders gathered in Paris to pledge, however narrowly, to cut emissions, before alternative meats and electric cars were never invented, my grandparents and others of their generation lived in a way that would make any environmentalist proud. They didn’t grow up with access to supermarkets, online shopping, or central heating. They ate leftovers, reused everything, and wore layers of clothing to keep warm in the winter. These are habits, rooted in traditional lifestyles, that they still practice. In their minds, why would they want – why should they – ever want more than they need? Granted, these habits grew out of frugality and scarcity rather than a conscious effort at sustainability, but they nonetheless contain lessons for us on how to take less of our planet and do with what we have.

I would be lying if I said it would be easy for me to start living like my grandparents do. My habits, like theirs, are hard to break. Personally, traveling by plane is not a privilege that I find easy to give up, however damaging to the environment. And the longer I go without seeing my family, the more I can’t wait for the UK-China borders to open up so I can get on a plane and visit them.

But living sustainably doesn’t necessarily mean achieving perfection; it’s about making choices. Take composting, for example. I have a hard time consuming or using absolutely everything like my grandparents did when they were my age, but I thought it was the best thing to do. What I really learned from composting, however, is how much I consume. And that’s the catch: the more sustainable you are, the more aware you become of your habits and the more you realize just how sustainable you can really be. There is something about the concept of â€œless is moreâ€ that I come back to. Consider more and consume less. Just ask your grandparents – they know all about it.