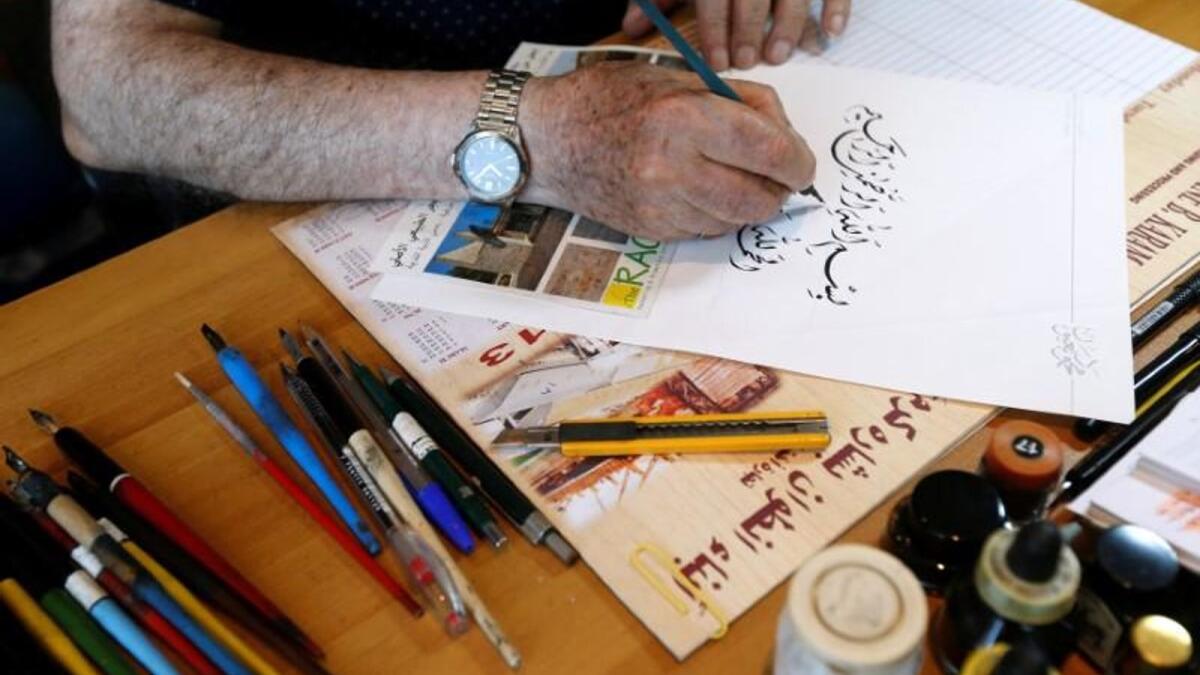 Reuters file for information only

The global family will celebrate World Arabic Language Day on December 18 under the theme “The Arabic language, a bridge between civilizations”.

According to Unesco, Arabic is one of the most widely spoken languages ​​in the world, used daily by more than 400 million people.

World Arabic Language Day has been celebrated annually on December 18 since 2012. The date coincides with the day in 1973 when the United Nations General Assembly adopted Arabic as the organization’s sixth official language.

In the diversity of its forms, classic or dialect, from oral expression to poetic calligraphy, the Arabic language has given birth to a fascinating aesthetic, in fields as varied as architecture, poetry, philosophy and song. . It provides access to an incredible variety of identities and beliefs and its history reveals the richness of its links with other languages.

Arabic played a catalytic role in knowledge, promoting the diffusion of Greek and Roman sciences and philosophies in Renaissance Europe. It enabled a dialogue of cultures along the Silk Roads, from the Indian coast to the Horn of Africa.

The theme of this year’s World Arabic Language Day “The Arabic language, a bridge between civilizations” is a call to reaffirm the important role of the Arabic language in connecting peoples through culture, science, literature and many other fields.

The theme highlights the historical role of Arabic in the creation and transmission of knowledge, as well as in improving dialogue and building peace. For centuries, Arabic has been the common ground, the connector, which reflected the richness of human existence and provided access to many resources.

In increasingly globalized, digitalized and multilingual societies, the 2021 theme is of urgent relevance. It recognizes the changing world and the imperative to strengthen dialogue between nations and peoples.

To celebrate the Day, Unesco will organize a virtual round table on December 17, where experts, academics, journalists and representatives of specialized institutions will meet to discuss the historical role of Arabic in the creation and transmission of knowledge and the Arabic language as a tool to improve dialogue and build peace.

The celebration also echoes the International Decade for the Rapprochement of Cultures (2013-2022), for which Unesco is the lead United Nations agency.

On the occasion, Unesco is organizing an exhibition on “The Arabic language, a bridge between civilizations” with the support of the Sultan Bin Abdulaziz Al-Saud Foundation, on the fences of its headquarters building in Paris, from 6 to December 20.

Celebrating the rich diversity of the Arabic language, its close ties to various forms of cultural expression and its important role in connecting peoples and promoting dialogue, it will present various approaches to the use of Arabic language and calligraphy. .

Composed of impactful works of art, its aim is to spread a message of hope, peace, resilience and beauty among people, regardless of their language, culture or any difference.

The exhibition includes works by 18 artists from 13 countries around the world. Applying a variety of techniques, from classical calligraphy to contemporary graffiti styles, these artists incorporate Arabic letters into their work to address humanistic themes and convey messages of hope, peace, resilience and unity.

CEO of Spotsylvania Hospital Steps Down; will lead the Richmond plant | Local news