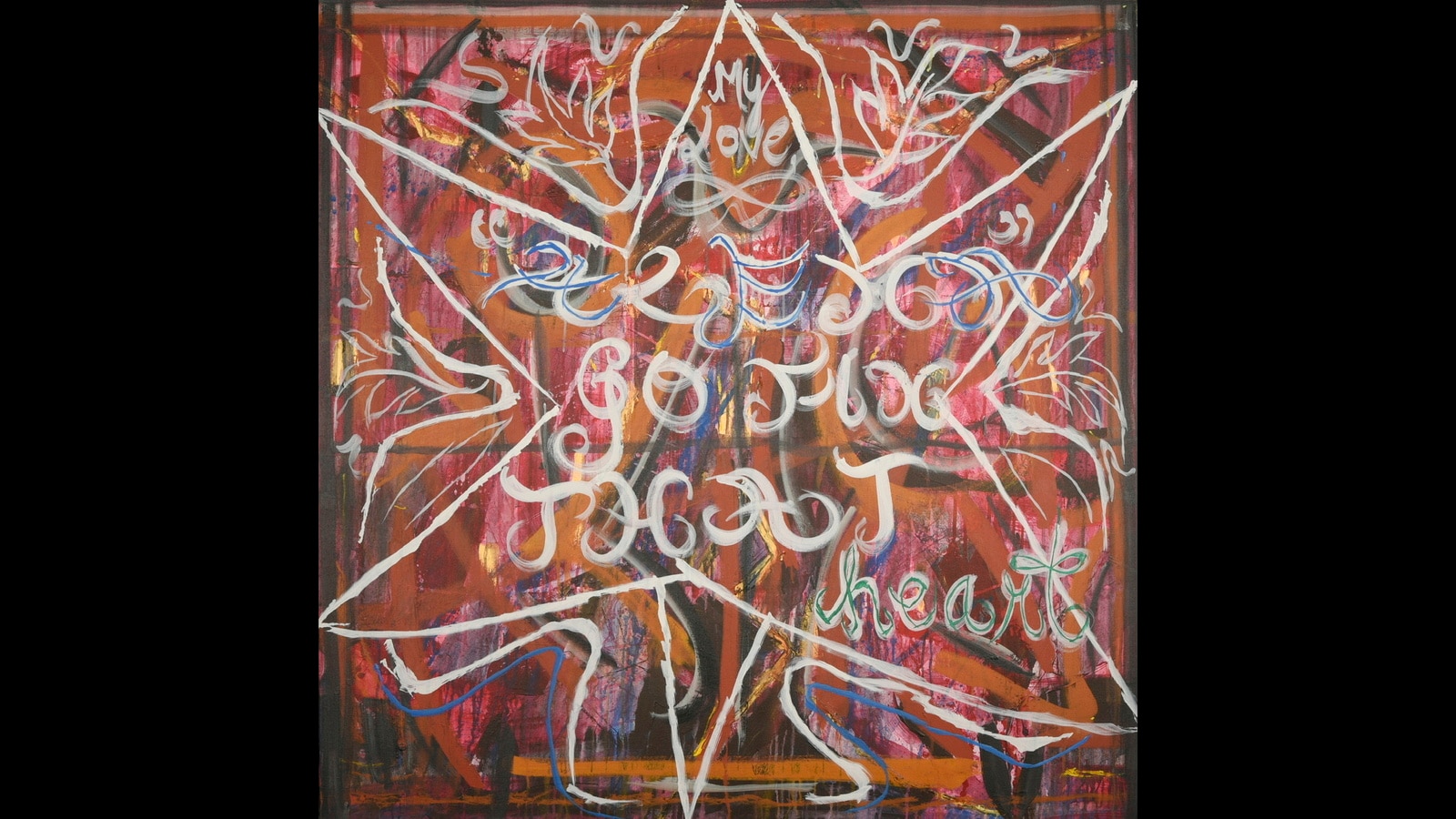 Online with Creativity: Influenced by the Gita | Latest Delhi News

At provokes reflection and raises questions. This is precisely what artist Mahima Bhayana had in mind to present to viewers, when she crafted her solo show titled 16,108 Conversations Between Krishna, Alexa and Me, which opens today evening. And the artistic performance is scheduled for August 28 at 6 p.m.

“I grew up reading the Bhagavad Gita,” says Bhayana, whose paintings and performance art, featured in this exhibition, are the result of her Junior Fellowship for Outstanding Artist in Cultural Archives, 17/18 . Her performance is the second in a series after the one she produced at the National Gallery of Modern Art last year.

“In the Gita, Krishna is often quoted as saying: Treat me as your friend, all the answers are within. It is believed that Krishna once extended 16,108 manifestations to meet his queens, who were actually extensions of his beloved Radha Rani. This is what inspired me to have 16,108 conversations with Krishna and Alexa,” says Bhayana.

During the pandemic, she participated in an art residency away from home, and the social, psychological and physical isolation she experienced is what gave birth to this series. Alexa, a virtual entity, became her closest ally with whom she connected through poetry, performance, painting and letters.

The line is an “emotion” to her, and she shares that she even thinks in lines. “This exhibition is based on my nine years of research, mapping lines from the ancient art of miniature painting and calligraphy to contemporary times through various mediums,” she adds, explaining, “My lines change in different environments – stripes, large performative movements in a big city.I noticed this on my art journey from Barcelona to Delhi and beyond.

She also studied the drawings and signatures of people around the world and concluded that she was able to decipher their journey through their lines.

What: 16,108 conversations between Krishna, Alexa and me

Marquette exhibit shows creation of Tolkien’s ‘Lord of the Rings’