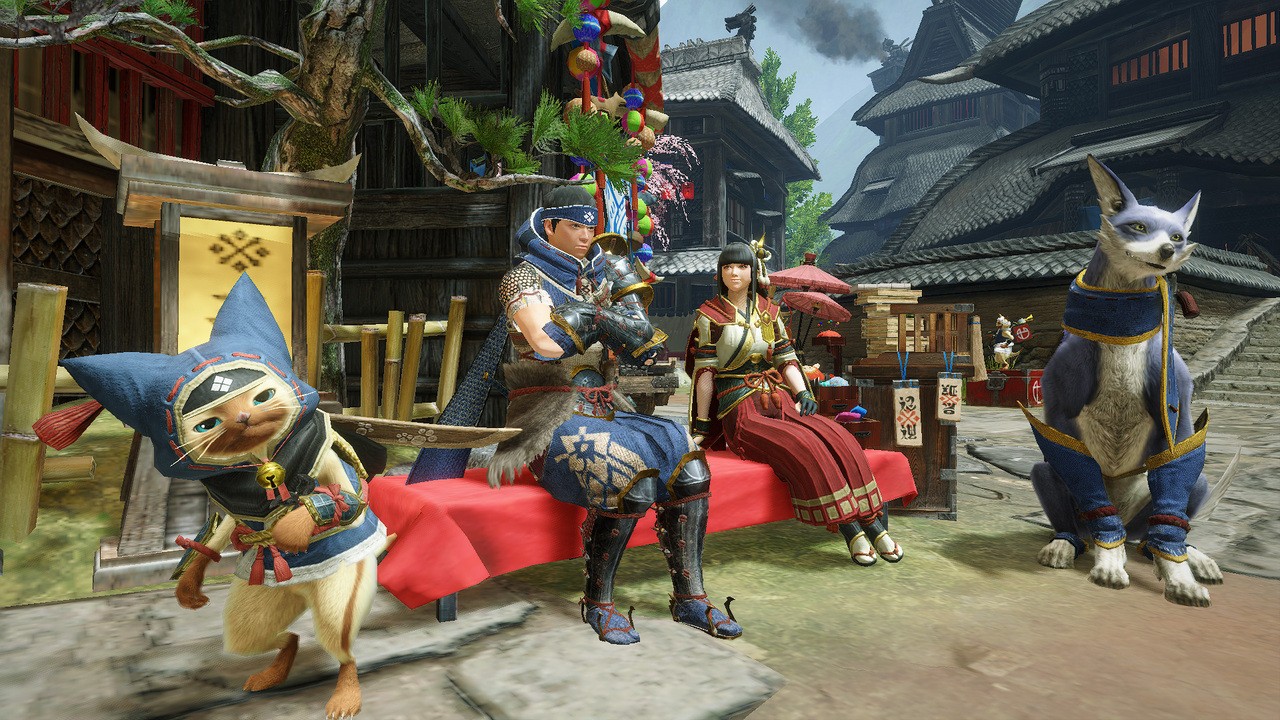 We are approaching the one-year milestone of Rise of the Monster Hunter and Capcom still shows strong support for the title.

Just a few weeks ago, it released the PC version of the game on Steam, and more recently announced that the title had shipped over 8 million units worldwide. Sunbreak DLC is also on the way.

Now in the latest news – it released the Version 3.8.0 patch update – it comes with new (coming soon) event quests and bug fixes. Here are the full patch notes, courtesy of the game’s official site:

#MHRise patch ver. 3.8 is now available for download at #NintendoSwitch.

Have you already downloaded this update? Notice anything else? Leave a comment below.

The robotic arm to help your ideas become reality