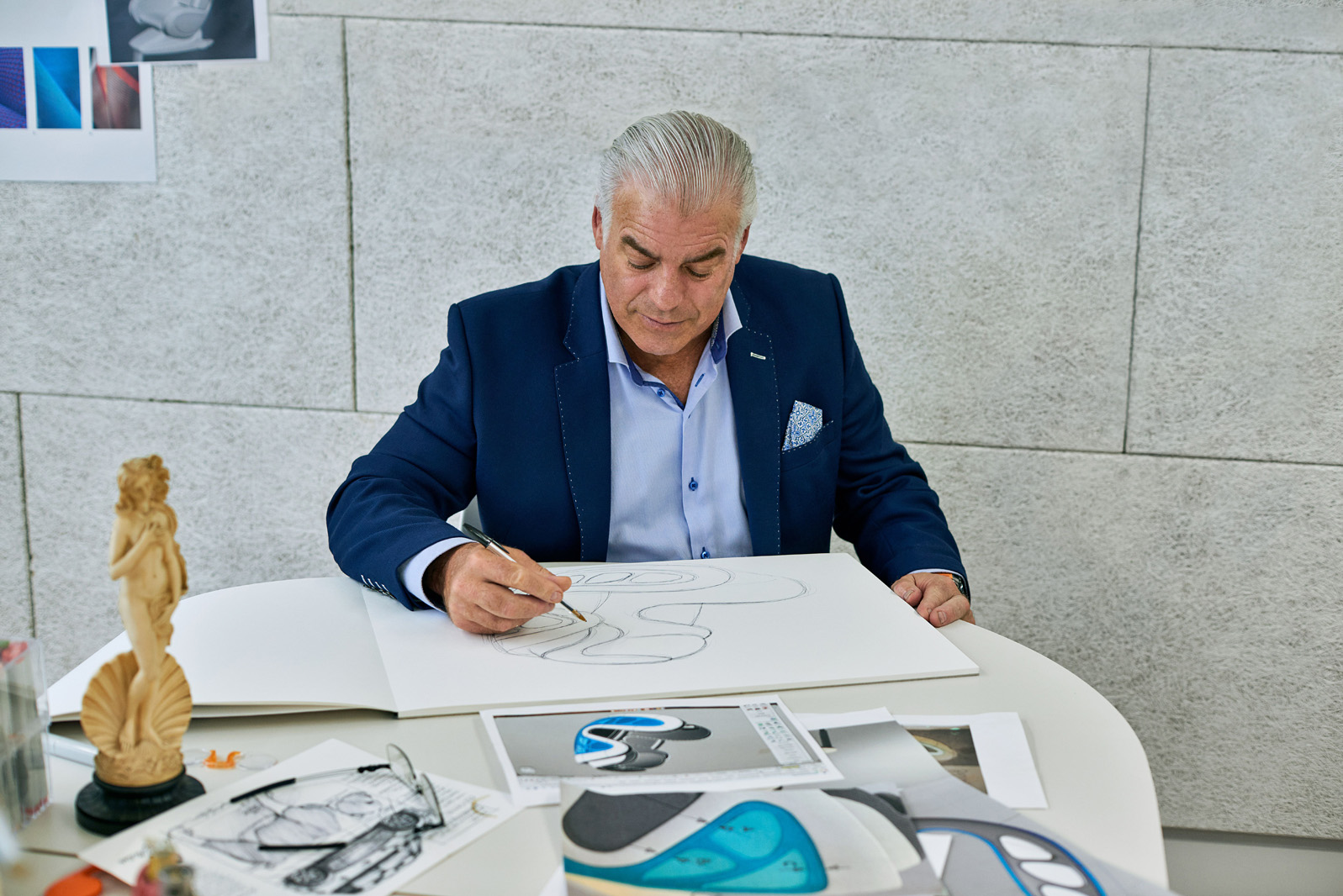 Renault Avantime 2001: “It’s a love it or hate it design,” says Stephenson. “The designer, Patrick Le Quément, is passionate about architecture and boating, and this shows in the Avantime. It has buttresses, shapes we’ve never seen on a car before and a geometric look that’s been helped by the two-tone color.

“No one puts an A-pillar in front of the front axle, but they did. The frameless windows were unusual on a big car, but they look fantastic when done right. The rear glass is surprisingly curved – I don’t know how they did it – and the taillights were another crazy or genius touch, they seem pinched near the top and then expand again, like a venturi effect.

“If I saw one today, I would think it was from the future. It made me think Renault was going in a new architectural direction, but they dropped it like a hot stone.

2002 BMW Z4 Roadster: “From the Chris Bangle era of ‘flame surface’, it’s not a pretty design but a funky design. It was quite a change. A lot of it isn’t traditional in the way car designers Work: We don’t like the middle of the car sag or hard edges clashing with soft edges, but you get all that here You could say the design is a bit over the top, as it doesn’t doesn’t need all the curves it has, but that’s what makes it interesting.

10 money mistakes and how to fix them