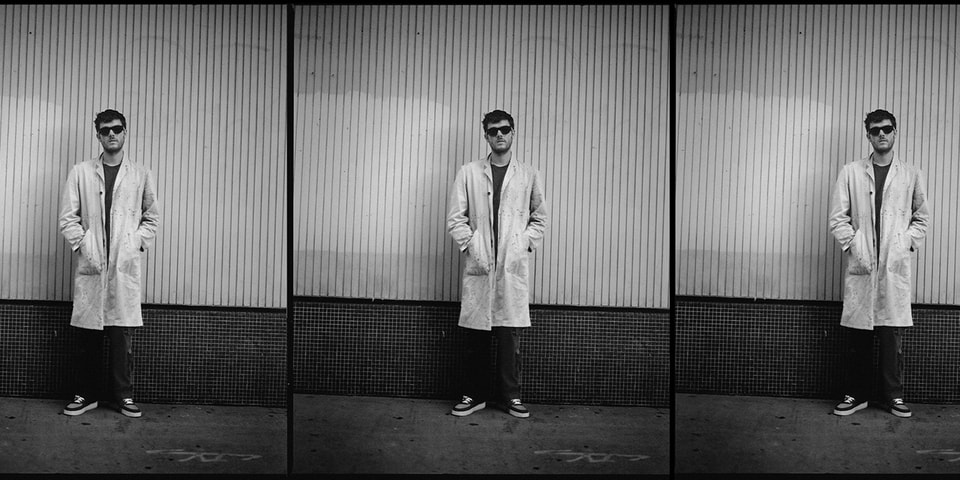 “Being a musician or instrumentalist is in a way a dying art.”

Do you want to pursue not just graffiti, but art, in the traditional sense, that would one day be shown in a gallery?

Absoutely. I really do this now. I feel like they are the same to me. I do different things, sometimes it’s in the form of music, sometimes it’s in the form of a canvas or a video or just a conversation. It’s just me – it’s a thing of life. Everything I do in life goes through the prism of art. I always had this artistic influence from my parents, who were both architects.

For me, life constantly passes through the prism of art. Music is an art. When I go to a museum or an exhibition, that’s when I say to myself, “Okay, it’s like art for me”. But when I log into Spotify… do you know what I mean? Why does a Damien Hirst cost $5 million and a Jeezy album $28? I just chose to do my own thing but for the next album there will be an exhibition/installation.

Can we have a preview of where it will be?

It will start in Paris. I won’t reveal too much, but it will be an immersive experience that will embody all of my creative influences.

Basically, jazz is the most authentic form of American music. It was largely the most popular genre here in the United States until the advent of rock in the 50s and 60s. It hasn’t really been that popular since then, especially with young people in America at least . It’s starting to come back, but why do you think it is?

I can’t really say, but I try not to call it Jazz too much, because I think it represented a certain era, like Miles Davis for example. I think music comes in different forms. There are a lot of live concerts and I guess people want to experience something physical in the flesh. Now we have streaming and all that, but being a musician or an instrumentalist is kind of a dying art. Fewer children will now pick up a guitar or keyboard. The children are now on computers or in Logic.

I wonder if the children now, who are between 15 and 16, how are the music departments now? I wonder… I really don’t know. Me personally, I was never really interested in instruments at school, because you were either in a rock band or an animator. I’ve never really listened to rock like that. So as a drummer I was trying to be a hip hop fan and listen to Grime.

Do you keep your faith separate from your music?

No, faith really is everything. It’s a way of life, so for me, everything I do is for the creator, the highest, whatever you call it, God. In the end, we are here for a very short time. The music is ethereal. It is an immaterial element and God too. I think being in touch with a musical spiritual wave connects you to this higher force.

You know, in Star Wars they say “May the force be with you” – that’s basically what they’re trying to say. Where does the music come from? You have to conjure it up in your mind in the material realm, or you’re going to close your eyes and say, ‘you know what, if this is the last thing I’m going to say to the world, do this is something people will remember. Make it something that’ll heal people.