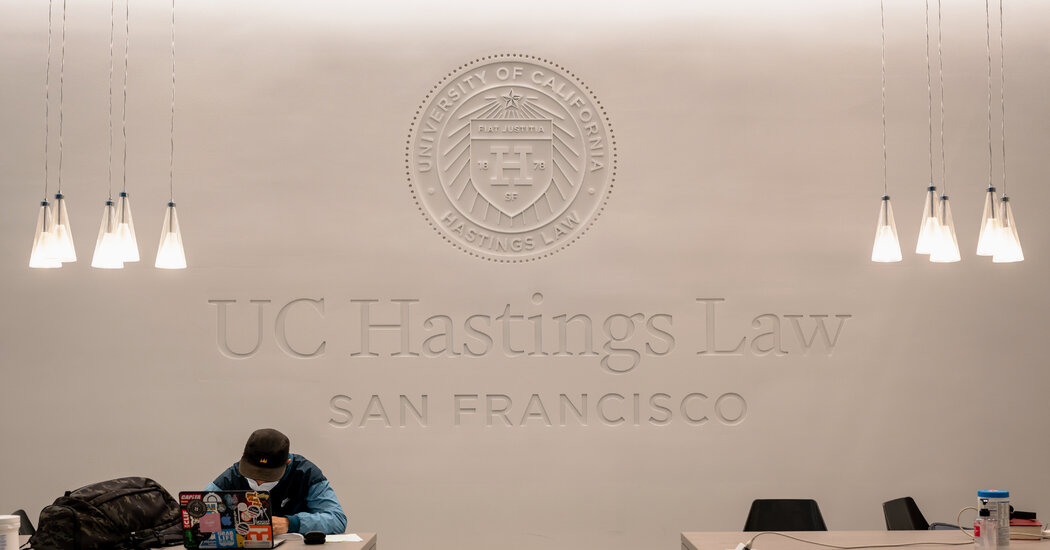 I’m fortunate enough to have a job that takes me through the natural splendours of California, along the Pacific coast, through thick stands of redwoods, into the pastels of the high desert and around hairpin bends. to Sierra hair. But reporting this story was a personal calculation. I couldn’t disconnect the massacres I was studying with the places I drove past: the shores of the Russian River, Clear Lake, the islands off Eureka, each place with its own dark and gruesome past.

In 1850, a US Army captain, Nathaniel Lyon, wrote to his superiors about the “most gratifying results” of an expedition that trapped and killed Native Americans along the Russian River. West Point graduate Captain Lyon wrote that an island in the river that Native Americans could not escape “quickly became a perfect slaughter pen.” He estimated the number of people killed at “as many as 75” and probably double that number.

Some of the documents I found in the California State Archives were written in elegant calligraphy that belied their searing content.

Walter Jarboe, a militia leader who worked for Hastings, wrote to Governor John Weller in 1859 about the pursuit of members of the Yuki tribe through Mendocino County.

“The fight lasted two hours,” he wrote in a neutral tone. “Killed 23 Indians.”

I felt like I was reporting from haunted land. It reminded me of walking through pre-war Jewish cemeteries in parts of Eastern Europe where Jews had been driven out. Or bring back Cambodian villages and realize that any educated person who was over a certain age had been purged by the Khmer Rouge.

The knowledge of the massacres came with a heaviness.

“People want and love positive stories,” said William Bauer, a historian who grew up in Round Valley, California, and is a member of the Wailacki and Concow tribes. “It’s easier and a lot nicer to think that the past was this kind of brutal individualism coming to California, participating in the Gold Rush and ignoring the violence that witnessed this event.”

Bauer told me he visited Sutter’s Fort, the Sacramento Gold Rush landmark, when he was in high school. He noted that Indians were barely mentioned during the tour. He and many other historians believe the way California history is taught needs to be changed to more include the grim realities of what happened to Indigenous people.

How Chiura Obata combined the traditions of Japanese and American art