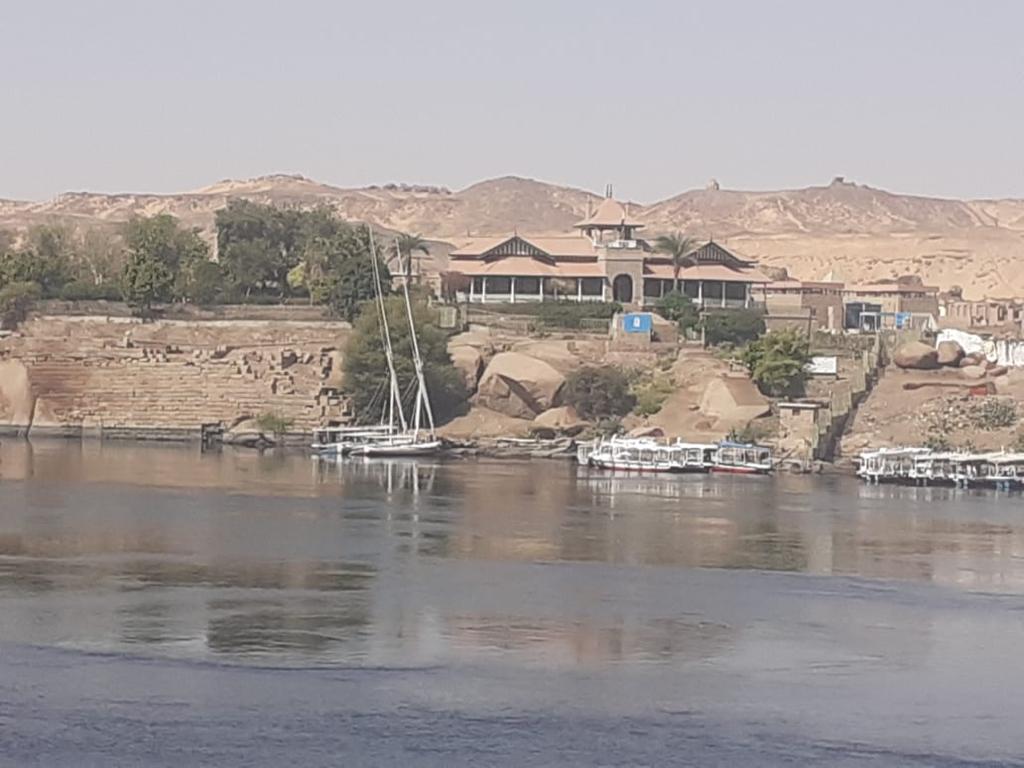 The city of Luxor was decorated for the celebration of the “Route of the Rams”, Friday at 19:30.

The city plans to restore its civilized image, increase its efficiency and develop it completely in order to attract more tourists from all countries of the world.

The construction of a new tourist marina and the provision of new river ferries, a lighting project for the mountain al-Qurna on the western part of the continent are also planned.

The facades of nearly 2,000 houses have been painted in the desired places.

About 8,400 meters of roads and 35,000 meters of interlocking were completed and drainage works were carried out on the airport road.

The roads that have been rehabilitated include the Al-Sayed Youssef Road and the Western Rams Road from the Airport Bridge to the Al-Matahn Bridge.

The landscaping work included the fitting out of the fountain square and the airport entrance, the construction of two airport fountains and King Abdullah square.

The airport, Rams Roads and Karnak Temple Roads, and King Abdullah Square have been decorated with plants as a special addition.

The berth also has 69 shops.

The marina project includes a drainage network for Nile boats along the marina, in addition to a fire network. The marina has also been beautified by making fine art murals, incorporating Arabic calligraphy and images of men and women and symbols such as palm trees and sailboats, to celebrate the lives of the ancient Egyptians.

The landscaping work included paving the floors with marble, granite and black basalt and the construction of planting ponds containing various forms of plants.

The marina was fitted with 17 wooden pergolas and six kiosks to serve the citizens decorated with inscriptions bearing the distinctive visual identity of the city of Luxor.

The Ministry of Tourism and Antiquities said that as part of the preparations for the Rams Road, Luxor Temple was closed and the light and sound shows were canceled at Karnak Temple.

On Friday, the ministry decided to allow media professionals, journalists and photographers from various local and international media to film for free inside the temples of Karnak and Luxor.