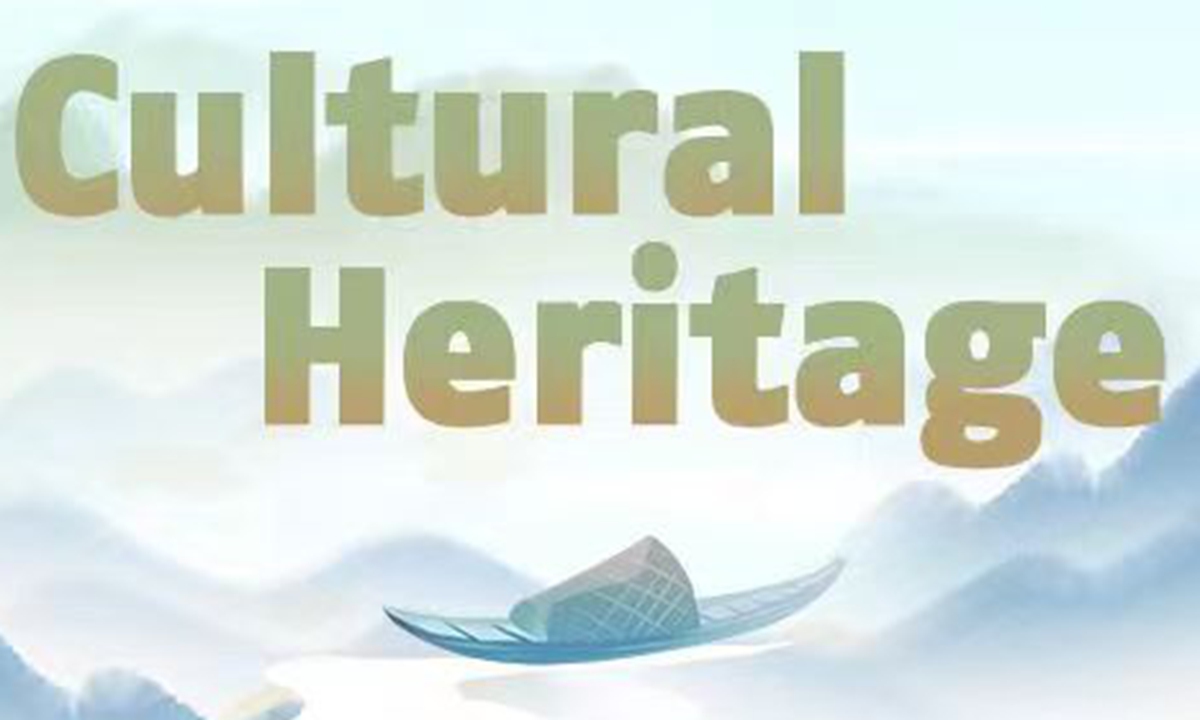 Chinese calligraphy: transforming a means of communication into an art form

Calligraphy is the traditional art of writing Chinese characters and an important icon of Chinese culture.

With a history of over 3,000 years, calligraphy in China evolved with the development of Chinese characters.

Created during the Shang Dynasty (c.1600BC-1046BC), the seal script can be divided into the large seal script (oracle bone inscriptions on animal bones, stones, and Zhouwen) and the small seal script of seal. The Small Seal Script established in the Qin Dynasty (206BC-221BC) was a script simplified from the Great Seal Script and features rectangular shaped characters, equal width of horizontal and vertical strokes, and symmetrical structure.

In the Eastern Han dynasty (25-220), this script was further simplified into the flat wide clerical script, or Lishu. While the graphic structure of many early Chinese characters was pictographic in nature, in clerical script the components that made up the characters were simplified to make them easier to write.

The regular script was another simplified script that matured during the Northern Wei Dynasty (386-534). Featuring a rectangular shape with regular horizontal and straight vertical strokes, this script was considered the “model” (Kai) for Chinese characters and has been transmitted until today. Based on the regular script, the semi-cursive script developed for faster writing and became popular during the Eastern Jin Dynasty (317-420). Cursive writing is even more flexible but sometimes reaches the point where individual characters are unidentifiable.

The main tools of Chinese calligraphy are the brush, the paper, an ink stick and an ink plate, together known as the “Four Treasures of Study”.

According to archaeological findings, the first writing brush was made in the Shang Dynasty. The rise of Chinese calligraphy as an art form can be attributed to papermaking in the Eastern Han dynasty, one of China’s “four great inventions”.

For centuries, Chinese characters were more a means of communication than an art. However, over time, many famous calligraphers such as Wang Xizhi, Ouyang Xun, and Zhao Mengfu transformed writing into art and created different schools of calligraphy. Their masterpieces can still be seen in books, museums or on stone tablets today.

To preserve this cultural treasure, calligraphy was declared a national cultural heritage of China in 2008 and included in the Representative List of the Intangible Cultural Heritage of Humanity by UNESCO in 2009.

Online with Creativity: Influenced by the Gita | Latest Delhi News