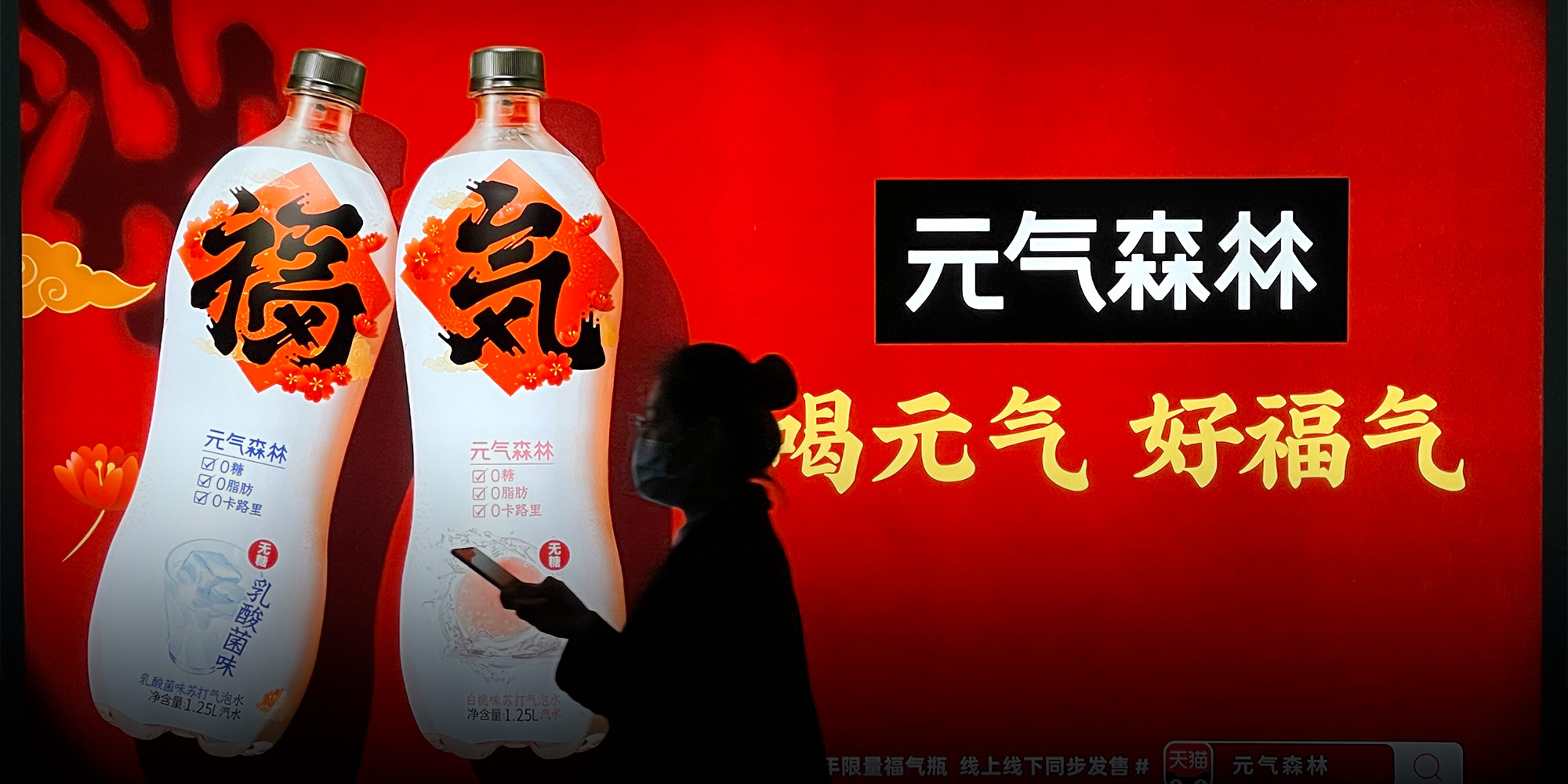 The National Press and Publication Administration and the National Radio and Television Administration jointly launched a nationwide campaign on April 6 to regulate the use of Chinese characters in publications and on radio, television and on the internet. The campaign aims to “address issues of incorrect and non-standard use of Chinese characters”, according to the official Xinhua News Agency, and eliminate “ugly” and “strange” font products that contain vulgar and sloppy exaggerations. and distortions in fonts, or violate the writing standards, cultural connotations and aesthetic standards of Chinese characters.

The campaign targets fonts used in publications, packaging and advertisements, as well as titles, subtitles and credits for film and TV shows. Companies are expected to set up self-regulatory systems, according to a notice announcing the campaign. “Whoever publishes, he is responsible.”

Some trendy fonts even changed the frame structure and radicals of Chinese characters.

“Some trendy fonts even changed the frame structure and radicals of Chinese characters,” one user complained.

“Don’t waste things left by our ancestors,” another user wrote.

The design community is divided on this idea. While some say it will improve the visual environment, others told Sixth Tone that the weirdness is in the eye of the beholder.

Cheng Xunchang, a doctoral student at the University of Reading whose research focuses on the history of fonts in China, told Sixth Tone he hopes not to see “one size fits all” regulations. Cheng also works closely with major font company Hanyi Fonts and acts as a font consultant for several smaller design studios in China.

“There are two broad categories of font products. One is for body text and the other is for headings,” Cheng said. “Body fonts intended for reading should be expertly supervised, but heading fonts should be given some leeway.”

“Designers break police rules to communicate different things,” Cheng said. He gave the example of Genki Forest, a Chinese soda company that uses the Japanese character for “gas” in its logo. “They added a cross under the character. Some said it was nonsense, but a logo is actually something between text and image, just like the combination of characters in traditional Chinese New Year hangings. It’s a kind of conceptual graphic.

“Zhao Cai Jin Bao”, or “bringing wealth and treasure”, is a traditional New Year’s blessing. The four characters are usually fused together on the Spring Festival decorations.

In 2020, Genki Forest changed their company logo to Chinese style, while keeping the Japanese version as the logo on the bottle. Some language experts still don’t support the logo, Cheng said.

There is no absolute ugliness. It’s an intentional design, isn’t it?
– Melody Mo, graphic designer

Cheng said China needs new talent when it comes to font design, and he worries that strict regulations will discourage young designers who are passionate about font design.

But the biggest problem with Chinese font design, he says, is copyright awareness. Without better protection, companies can’t make money from good policies. On Douyin, Cheng said, users use many fonts for free without the platform paying the copyright itself.

“How can you improve people’s aesthetics about something, without them spending money first?” Cheng said.

(Header image: A woman walks past an advertisement for Genki Forest in Beijing, March 2021. VCG)

What font do Apple, Google and Instagram use? Let’s find out