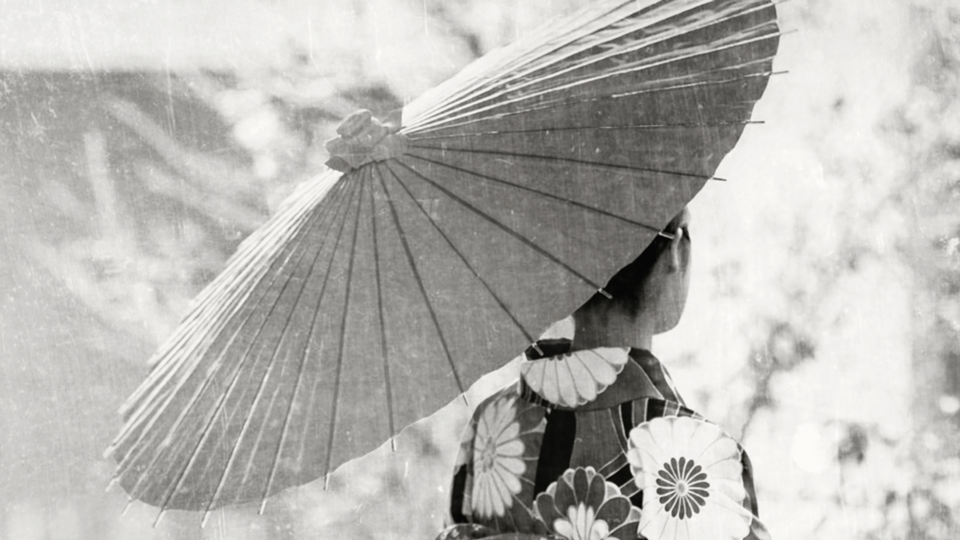 Meaning “origin”, the new brand is inspired by the history of eyewear, minimalism and Japanese craftsmanship.

The Charmant Group has launched a new brand, Minamoto, inspired by Japanese craftsmanship and the heritage of the eyewear group.

With the company’s head office and factory based in Sabae, Fukui Prefecture, which Charmant describes as the “birthplace” of the Japanese eyewear industry, the company said the craftsmanship and history played a key role in the new brand. Inspiration was also drawn from a collection of historical shows owned by the founder of Charmant.

The brand is inspired by the Japanese Zen philosophy of minimalism and also aims to convey the Japanese theory of “ai-chaku” – an affection for things that have been used for a long time, describing the approach as: “Products that retain their value and even become more beautiful over time.

“The Minamoto brand breaks free from the superfluous, to return to the essence of eyewear,” suggested the brand. “Authenticity, comfort, high quality, finesse, attention to detail and unparalleled beauty are the true values. “

The glasses will be made from 99.4% Japanese titanium, as well as beta-titanium for added flexibility and comfort.

The frames will also feature the Minamoto logo, a Japanese kanji hand-drawn by a master calligrapher, on the titanium ends.

The company shared, “Frames are for everyone, regardless of age and gender, who wants authenticity and quality.

The glasses will be supplied in a handcrafted washi paper case, produced by a small family business in Fukui Prefecture, where the product has been handcrafted for 1,500 years. The cases each have a pattern called “Sumi-Nagashi”, made with a calligraphy brush, without two identical patterns.

Releasing a campaign video to support the launch of the new brand, which features a samurai as a “symbol of precision” and a geisha to represent “the timeless beauty of the frames and their unique elegance and style,” the company hinted that the collection reveals will come “soon”.