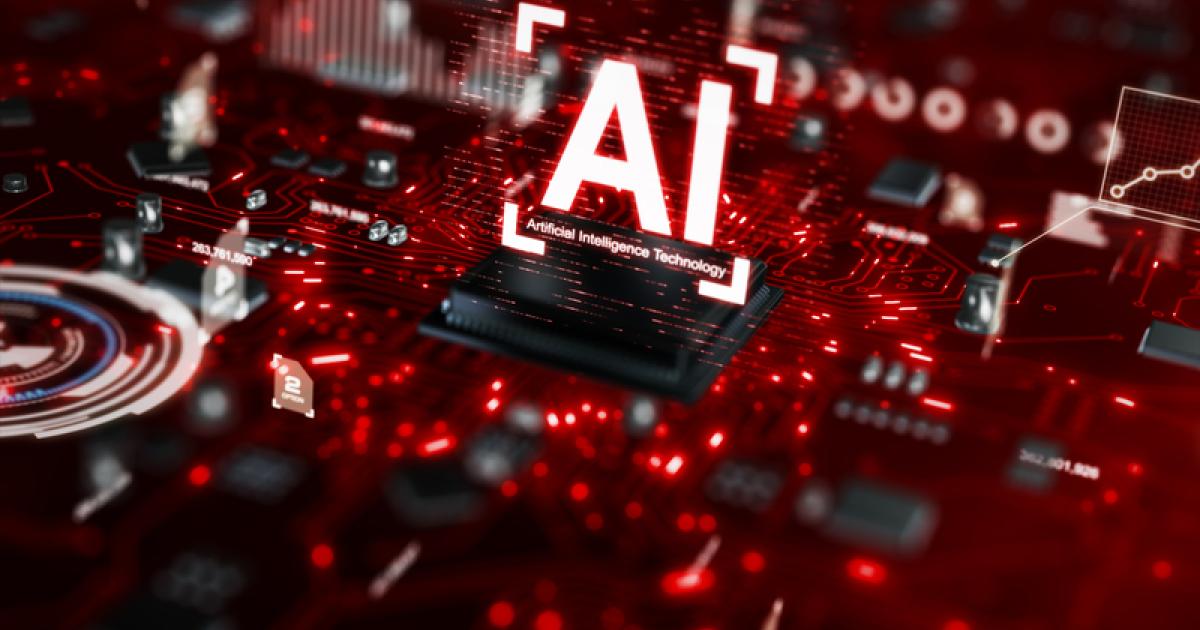 It often pains me to say that Liberia has a traditional tendency to catch up when it comes to adopting information and communication technologies (ICT).

Undoubtedly, this late adoption “trend” is the result of past and current national social and economic challenges. Yet, it is safe to say that Liberia is not the only country in the sub-region and beyond to have this unfortunate “trend”. It’s just that ours seems to be a little worse than the others. Can this unfortunate “trend” be changed?

That being said, there is trending technology that has the potential to change Liberia and of course, the world; and that’s Artificial Intelligence (AI). Apparently, the world is moving or has moved towards AI, and as it appears, the Fourth Industrial Revolution (4IR) that has begun, will be driven by AI and other technologies.

Not to be left behind again, it is prudent, if not proactive, to launch initiatives that would allow us to join the AI ​​bandwagon and reap the benefits sooner rather than later, as we have always done (late adoption). The first initiative would be to raise awareness of AI in Liberia. Thus, today’s article begins this initiative by providing some information about AI in the hope that over time the wider population will gain a valuable understanding of AI, its benefits, its challenges and perhaps its potential dangers.

So, let’s start by defining Artificial Intelligence or AI. The term artificial intelligence (AI) was coined by Dartmouth College scientist John McCarthy in 1956. A definition taken from the Internet defines AI as “a broad branch of computer science concerned with the construction of intelligent machines capable of perform tasks that typically require human intelligence. »

Another website defines AI as a term that refers to “machines that respond to stimulation consistent with traditional human responses, given the human capacity for contemplation, judgment, and intention.” But a more simplistic definition of AI (in my opinion) is “the ability of a computer or computer-controlled robot to perform tasks that are typically performed by humans because they require intelligence and discernment humans”. All of these definitions imply one thing; that AI involves systems with intellectual processes characteristic of humans, such as the ability to reason, discover meaning, generalize, or learn from experience.

A common AI technology used in academia is grammar. “Grammarly is an AI-enabled writing assistant that helps writers and communicators around the world with spelling, grammar, and conciseness.” When installed as a browser plugin, Grammarly checks content being written in real time and alerts for everything from misspellings to tone errors and even scans content for plagiarism. Many of our professors and instructors at the University of Liberia and other academic institutions in Liberia are now using Grammarly, unaware that it is a form of AI.

Over the years, AI has exemplified exponential growth in computational capacity, the development of more sophisticated algorithms, and burgeoning data in what is now an information society. The fact that AI is accelerating rapidly and breaking new ground in almost every major industry, impacting every aspect of our lives, makes it a powerful and promising technology. And AI promises to efficiently deliver human capabilities in software at lower cost, making it ideal for developing countries like Liberia.

AI and other emerging technologies are driving the 4IR. Many developed and a few developing countries in Africa, including Ghana, Senegal, Nigeria, Egypt, Mauritius, and South Africa, have started to engage and even adopt AI. The sectors expected to see the greatest growth in demand for AI applications over the next few years are healthcare, commercial enterprises, financial services, cybersecurity, legal services, and education.

There are already start-ups in Ghana and Nigeria tackling doctor shortages and lack of medical access for rural Africans. They have started using AI to empower doctors and leverage the growing ownership of cellphones as a way to collect data, improve administrative efficiency, and expand treatment coverage. In Kenya and Nigeria, AI-focused start-ups have begun working on agricultural planning, reducing financial transaction costs, and improving public transport access and efficiency.

In Liberia, over the past two months, we have engaged in AI activities at the policy level, as well as the legal aspects of AI (AI designed for the judiciary). These engagements reinforce prior knowledge gained in college and other academic and career endeavors. A few months later, I was selected by the US State Department to participate in the AI Connect program, which is focused on the broader policy landscape as well as various frameworks that address the responsible use and development of AI globally.

AI Connect fosters an exclusive community of government officials, academics, and private sector actors around the world with a vested interest in advancing responsible AI technologies. In collaboration with the US State Department, the program is implemented by the Atlantic Council GeoTech Center, which studies how technology can be used to benefit society and assesses the links between technology and geopolitics.

While the unprecedented prospects and advancements of AI are expected to impact developing countries like Liberia, we cannot shy away from our traditional challenges. These include issues of universal access to electricity and internet, lack of technical expertise, issues of funding education, AI-related activities and research, and lack of legal and regulatory instruments, to name a few. One of the biggest challenges is the lack of quality education in AI and related fields. In Liberia, efforts are being made to build AI capacity. The new Department of Computing and Information Science (DCIS) at the University of Liberia offers a course in AI and a concentration in Data Science (related to AI). A few other institutions of higher education, I am told, are also moving in this direction.

Despite the development mentioned above, there is still much to be done to raise awareness and build our AI capabilities, so that we are able to harness it (AI) for economic development. The government and other stakeholders (private sector, financial partners, international organizations, etc.) should support this initiative. Emphasis should be placed on raising awareness and building capacity that would lead to responsible adoption of AI (development and deployment of AI) in Liberia to leapfrog in social and economic development.

The Best Brush Pens for Calligraphy and Ink Painting – ARTnews.com

Seminar on Sinicization of Christian Spirituality Offered at Guangdong Church