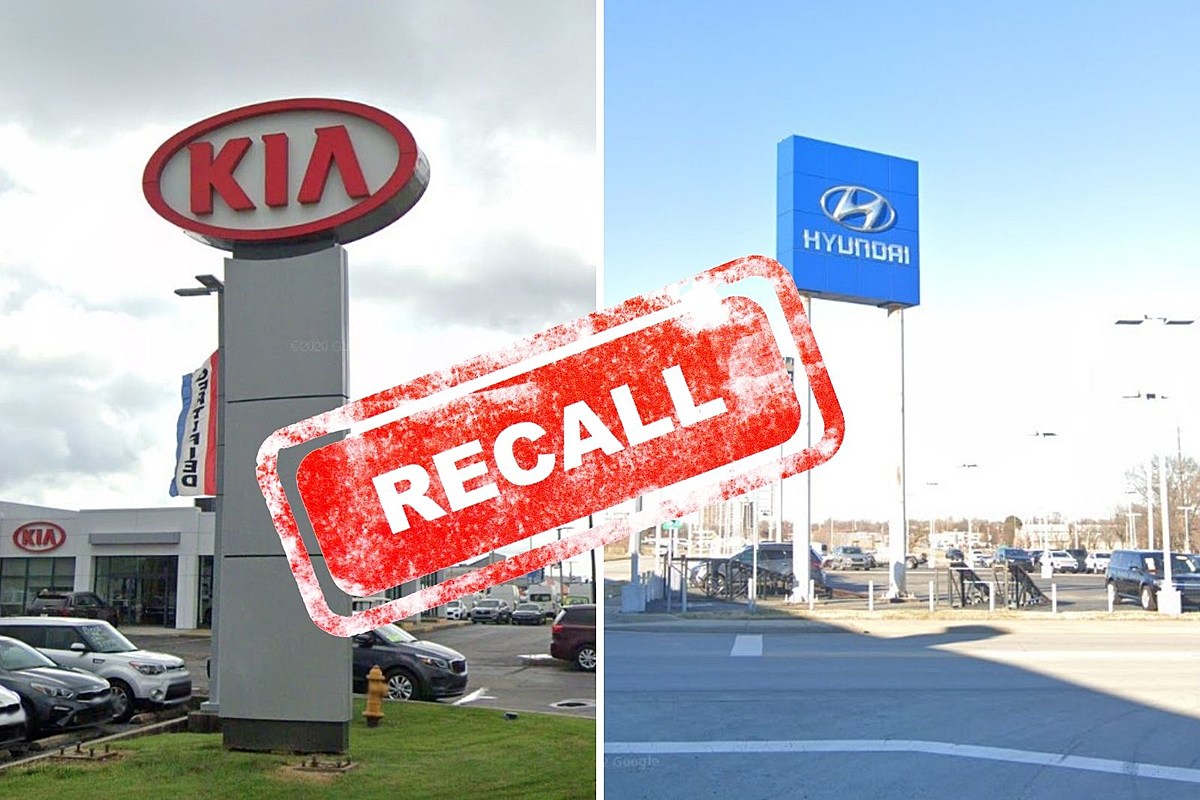 Several Kia and Hyundai vehicles have been recalled due to a potential fire hazard. Here’s what you need to know.

Korean automakers Kia and Hyundai announced a mass recall of nearly 485,000 vehicles. This reminder about a potential fire hazard is not one you want to look past. Some vehicles can catch fire even though the engines have been turned off, according to the NW Times.

This isn’t the first time we’ve seen recalls from these companies for fire hazards. in fact, Kia had a very similar recall last year. This series of recalls from Hyundai and Kia stem from contamination in the anti-lock brake control module that can cause an electrical short.

According to Kia’s report, these vehicles are not equipped with Smart Cruise Control (SCC). They believe that the hydraulic electronic control unit (HECU) electrical circuit may experience “a short circuit condition that results in excessive current, increasing the risk of fire in the engine compartment.” The exact cause of the electrical short condition is unknown at this time.

The NW Times reports 11 reports of fires in the United States. Fortunately, there have been no injuries so far. Owners of vehicles affected by this round of recalls will be notified by mail of how and when they can have a replacement fuse installed in their vehicle. In addition, Hyundai dealers will inspect the control modules and replace them, if necessary. Hyundai will send notification letters from April 5 and Kia will send them on March 31.

In the meantime, be sure to park your vehicle outside and away from any structures, in case a fire occurs. While we don’t know the likelihood of a fire actually starting in your vehicle, this is a safer than sorry scenario.

CHECK IT OUT: How to unlock your iPhone with your voice

KEEP SEARCHING: Find out what 50 company logos looked like then and now

Here are 50 of your favorite chain stores that no longer exist.